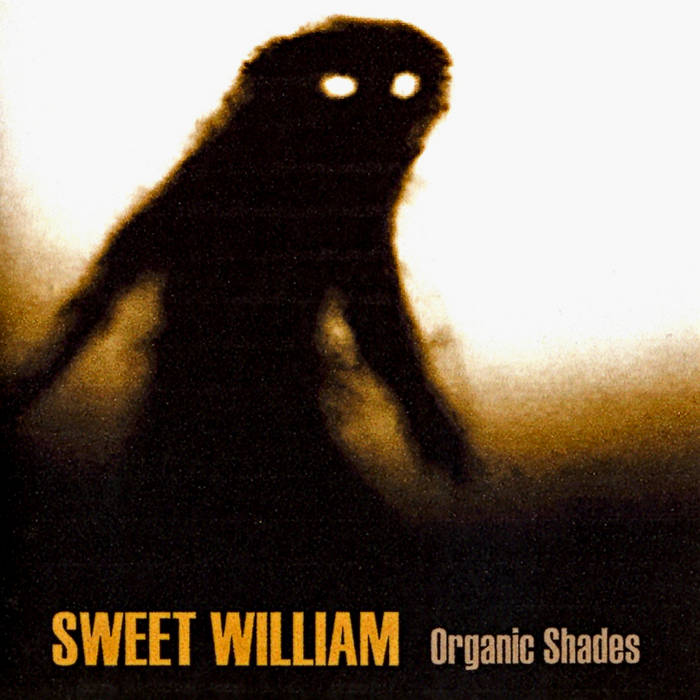 Get your copy on CD here: www.sweetwilliam.de

Background/Info: Sweet William has already been active since the 80s and can look back at a serious discography. Some early productions were released on Hyperium Records while they later on self-released a lot of work and they joined hands together with D-Monic as well. The German formation driven by the creative spirit of Oliver Heuer is now back on track unleashing a new opus featuring 4 cover versions, 4 songs taken from previous albums and one new cut. The main characteristic of the record is the ‘acoustic’ format of the songs.

Content: Whitesnake, Joy Division, NIN and Electric Light Orchestra inspired Sweet William to compose cover versions. They transpose the original music into a very own adaptation characterized by gothic, rock and even folk-wave influences. It sounds dark and dreamy.

The previously released songs (taken from the albums “Ocean” and “Time” are quite comparable in sound and influences while the final (new) song is an instrumental outro.
I was seriously impressed by the cover versions and especially the beautiful and sensitive interpretation of “New Dawn Fades” (Joy division). It’s a dark and dreamy ballad with an elevating chorus. The songs sound as it was originally written by Sweet William. Another great cover is Whitesnake’s “Here I Go Again”, which sounds like the perfect folk-rock symbiosis. I fully enjoyed the delicacy of this work carried by beautiful vocals.

Conclusion: “Organic Shades” reveals a sensitive side of Sweet William, which has been transposed into cover versions. The cover songs have been reworked and adapted like very own songs and the result is worthy of examination.